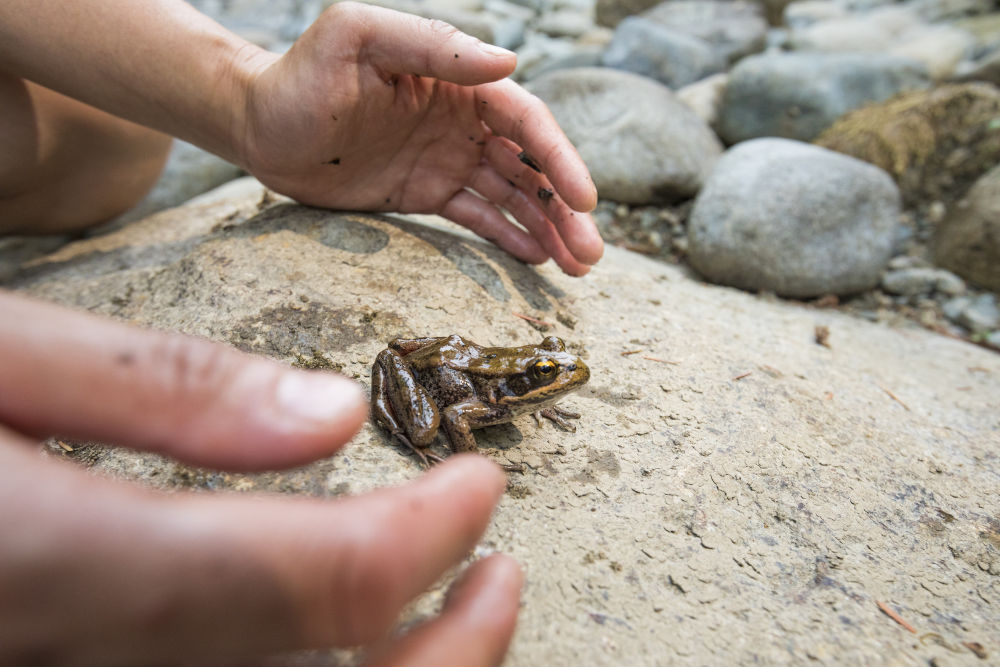 Posted at 18:13h in Environment, News by admdcom

Several alarming reports have been issued: we urgently need to tackle the exhaustion of biodiversity. To support public policies and ease the commitment of enterprises and local authorities, AFNOR is publishing a method jointly developed by professionals: standard NF X32-001.

One Planet Summit in January in Paris, United Nations COP 15 in May in China, IUCN international congress in September in Marseilles, etc. There will be a lot of talk about biodiversity in 2021, almost as much as about covid-19… with which it is closely connected. “We are on the brink of the 6th extinction of species, but there is still time to react,” maintains Bruno David, President of Muséum National d’Histoire Naturelle, in the French magazine L’Express in January.

Let’s act, but how do we do that? We are starting to be familiar wit some tools, such as offsetting, one of the three pillars of the “Prevent, Reduce, Offset” principle, also known as the ERC (éviter, réduire, compenser) sequence in French. Since 11 January 2021, there is a new one: voluntary standard NF X32-001. The result of one year of work by the AFNOR biodiversity commission, it provides a method to conduct a biodiversity protection project step by step in an effective and legible manner, by setting priorities, approaching the concept of biodiversity footprint, involving suppliers and partners, and suggesting the use of a common vocabulary.

NF X32-001: a method of questioning, defining and reaching objectives

The standard provides a methodology for systematic screening of biodiversity issues, an essential exercise for drawing up a sound preservation initiative combined with an action plan, which can be assessed based on consensus indicators. But most of all, it is a useful tool to question, define and reach objectives. In short, it is a decision-making support tool for the benefit of all types of organizations, both at regional and structure levels.

“Biodiversity is one topic, among many, addressed in the environmental strategies implemented by enterprises. This is why several organizations, enterprises and local authorities have asked us to ensure the coproducing of shared method and semantics. The objective is clearly to make the efforts made by enterprises more legible, specifically in terms of the protection of biodiversity, and promote their development,” underlines Franck Lebeugle, Director of standardization activities at the AFNOR Group.

A global issue requires a global answer: standard NF X32-001 is the purely French first brick of a standardization work carried out at an international level, as part of the International Organization for Standardization (ISO). Since July 2020, AFNOR has indeed been steering the preparation of ISO standards on biodiversity, on behalf of France. The first standards will be completed by 2023.