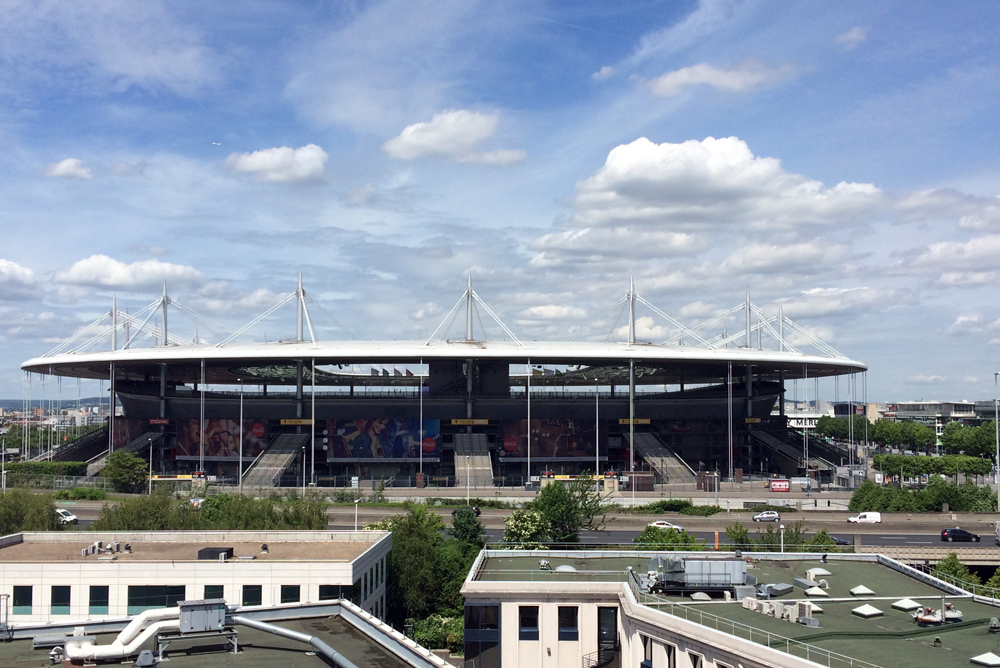 Posted at 16:22h in CSR, News by CHRISTELLE MAMBUENI

The IOC visited Paris from 13 to 17 May to inspect its bid to host the 2024 Olympic Games, a bid highly influenced by CSR. Focus on ISO 20121, the international standard providing the definition of a sustainable event.

Big stakes for Paris with the 2024 Olympics. From 13 to 17 May, the International Olympic Committee has been inspecting the city’s bid to host the 2024 Olympic Games, a bid placing its emphasis on social responsibility. An opportunity then to look at the voluntary international standard ISO 20121, which provides guidelines on what a sustainable event should be. All the more so since, five years on from its publication, this standard is heading for a revision.

It was also the subject of a meeting on Thursday 4 May, called by AFNOR Standardization. On the verge of a possible revision the participants, whether certified or not, announced their satisfaction with the use of what they see as “a tool for the managerial adaptation of CSR in event organization”, according to Maël Besson, of the Sustainable development and sport department of the French ministry responsible for Sport. This ministry has brought together some twenty sporting events as part of a charter on the subject.

A stream of ideas

Food, waste management, sustainable procurement… Whether for a one-off event (2024 Olympics, Roland-Garros, the Transmusicales festival in Rennes, etc.), an organizer of events throughout the year (such as venue operators) or a service provider for the venues (stall designers, caterers, etc.), goodwill is obvious, if the management is convinced and the fear of investing in greenwashing is removed. “Ideas often spill forth. The challenge lies in converting them into projects. That is the major contribution of the ISO 20121 standard”, states Béatrice Eastham, Director of the Green Événements agency. “We had listed 40 sustainable development actions, but there was no order to the list. We needed management, in particular to identify some 2,500 stakeholders”, confirms Béatrice Macé, director of the Transmusicales association.

And so it is that France now has some fifty events organized in accordance with ISO 20121, according to Vincent Larquet, director of sustainable development of Unimev, the French meeting industry council. And it is not limited to Parisians: there is also the town of Saint-Raphaël or Cité de Nantes Events, newly ISO 20121 certified. 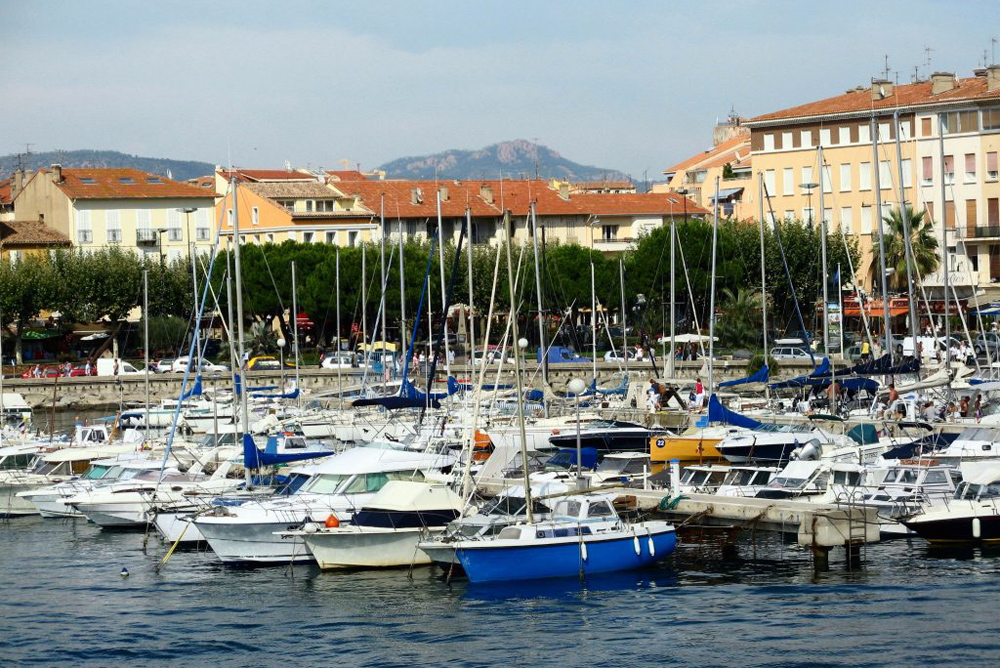 It’s true that this is just a drop in the ocean, but certain trades are getting increasingly involved (in particular caterers) and reluctance is fast disappearing. This is what happened to the Aéronef in Lille, a venue operator “intimidated by the standard when it was first considered in 2013”, recalled their project director, Clémence Bruggeman, but which then mastered it to the extent of obtaining certification. Furthermore, flagship events such as the Olympic Games help to place the standard in the spotlight when they emphasize the CSR aspect, such as Paris 2024, for which the bid committee enlisted help from the WWF.

But do these major events still have the choice not to do so, at a time when the public is increasingly vigilant in terms of costs, the risk of corruption and the legacy which will be left by the infrastructure? For Jérôme Lachaze, head of sustainability for the Paris 2024 bid committee, “we are effectively at a stage where there is a mistrust of these major events”, and a certain improvement in ethical standards is required to salvage the situation. The CSR measures he has incorporated into the Parisian dossier to prove their credentials and win over the IOC include zero food waste and –55 % in greenhouse gas emissions, covering the scope of the event, compared with the London 2012 Olympics. Will this tip the balance? We’ll find out in September !

AFNOR Standardization has provided the results of a consultation organized from 16 March to 26 April 2017 among parties interested in the standardization of sustainable event initiatives, based on the question: what are the update prospects for the ISO 20121:2012 standard? Those who replied reiterated their interest in this text, and all noted a positive impact from using it, thus explaining why they are not keen for it to be revised. However, they identify three points offering reasons for rewriting:

AFNOR, France’s representative to the ISO, is therefore leaning towards a position advocating the confirmation of the standard, in other words keeping the text as it is, accompanied by a few points for attention. It must report this to the ISO before 5 June. The response from other countries will determine the extent to which the text needs to be re-examined. If applicable, AFNOR will reactivate its “Event organization and sustainable development” standardization commission.