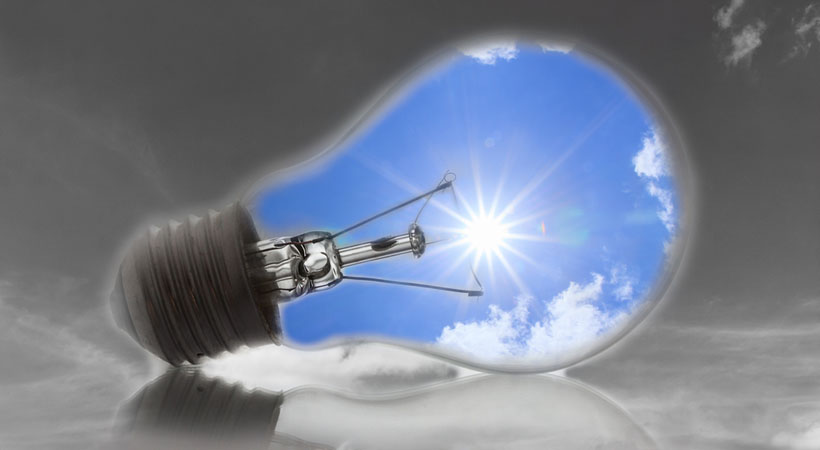 Posted at 16:00h in Energies, News by admdcom

Thanks to the deployment of energy performance initiatives all over the world, today the AFNOR group can reveal the results of an analysis of practices in 78 certified organizations in France, Germany, Taiwan, the UK, Russia and Morocco.

Less than one year after the first survey of French companies, the AFNOR group continues its analysis of energy performance initiatives all over the world. This new survey of 78 ISO 50001-certified organizations in six countries contains some positive conclusions about the application of the standard, which was published almost four years ago. Use of ISO 50001 by organizations is on the increase. The latest survey by ISO reveals a 40% rise in the number of ISO 50001 certificates worldwide between 2014 and 2013*.

89% of users are satisfied, and 95% of them strongly recommend the standard.

In concrete terms, ISO 50001 provides users with the keys to a collective approach that allows them to progress and make savings quickly.

The trigger factors mentioned most frequently include the certification in itself, the need to make savings through optimized energy management, the company strategy or public financial incentives to launch the initiative.

More than two thirds of the establishments questioned consider the budgets allocated to the initiative to be negligible or minor, when compared with the benefits produced. One third of the organizations that voiced an opinion on the question claimed that the results have outstripped their expectations. Almost all the others stated that the financial benefits are in line with their estimates.

More than 50% of the establishments that are sufficiently mature to measure their energy savings declared that their energy bill has been cut by 5 to 30%.

The survey also contains a summary of the best practices shared by the organizations.