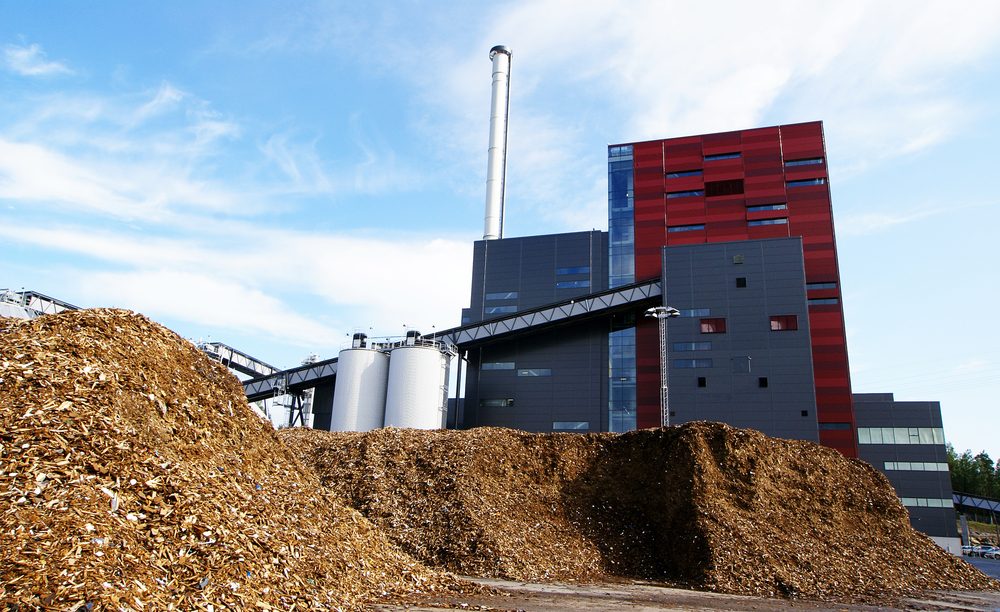 Natural disasters during recent decades have brought about increased awareness of the need for action on climate change at all levels, requiring some radical re-thinking of energy policy. But how? AFNOR UK launches a training course on energy from waste & biomass fuels.

The COP 22 in Marrakesh reminds us on the fact that greenhouse gases contribute to climate change. The two most serious examples are carbon dioxide from combustion systems and methane gas escaping into the atmosphere from waste landfill sites and other sources. Environmentally action must be taken to curb the effects of these gases.

While dealing in a small way with the problems of landfill sites, early waste incineration plants were by modern standard not terribly environmentally friendly. However, decades of research and redesign have produced the modern Energy-From-Waste plants and small-scale biomass fired power plant now being installed worldwide.

Biomass fuels comprise almost anything of an organic nature which is combustible. These fuels usually contain varying proportions of Carbon and Chlorine, characteristics which present some difficulties when burning them. However, biomass fuels are generally carbon neutral. When such fuels are burned the carbon dioxide released into the atmosphere will be no more than the carbon dioxide absorbed during its growing period. Growing an equivalent amount of similar fuel will not increase the levels of carbon dioxide in the atmosphere, or theoretically contribute to further climate change, as with other fossil fuels.

Some of the more common biomass fuels are:

Several standardized variations of waste fuels are being developed and supplied in useful quantities. These processed materials present a more uniform and controllable fuel to a combustion process. Removing undesirable elements before combustion takes place simplifies the control of emissions. Similarly, Synthetic fuel oils and gasses are becoming widely available for use in diesel engines and gas turbine plant. Some of these fuels are called:

“Renewable power generation, such as energy from waste and biomass fuels, has become a necessity to help countries meet their sustainable development goals through provision of access to clean, secure, reliable and affordable energy”, says Paul Hollis, consultant engineer, who developed a course on Energy from Waste & Biomass Fuels in partnership with AFNOR UK.

> Watch the video about AFNOR’s training

> More on “Energy from waste and biomass fuels” course…