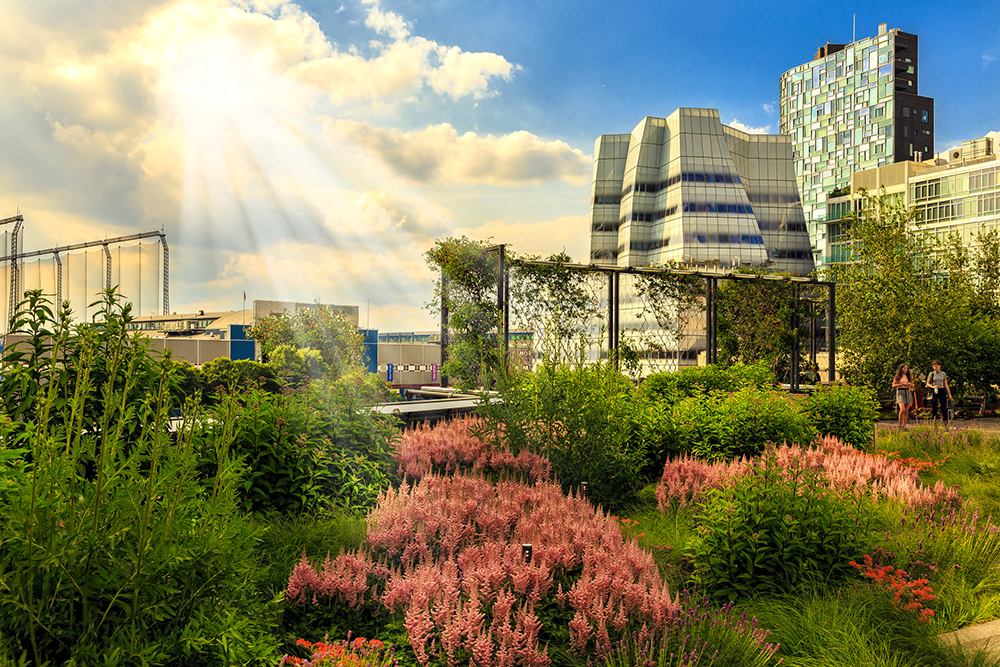 Creating eco districts, building positive-energy schools, initiating urban farming projects… How can local authorities be sure that their ambition to build sustainable cities will be fulfilled? The answer is to meet the new voluntary management standards especially designed for local authorities.

All over the world, town councillors are trying to support the growth and the appeal of their communities, make them more environmentally friendly, make them consume less energy or suburban space, while also meeting the expectations of the current and future inhabitants. In a word, to make their towns and cities more sustainable, in the face of growing urbanization and climate change. This is a tough challenge, since the growing number of factors to be taken into consideration are often contradictory.

In this respect, voluntary standards are most valuable. They provide guidelines to being well organized. The sustainable city is one of the top priorities of the new French standardization strategy. Consequently, management standard ISO 37101 was made available to local authorities in 2016. Local authorities of all sizes can use this very general, high-level standard, from villages, to major conurbations, in developed or developing countries. It is intended for local councillors, their administrations, and any person or company that is involved locally, such as property developers, for example. It accompanies the standard ISO 37120 (November 2018), which lists the “indicators to steer and measure the performance of city services and quality of life“.

These two standards are now implemented according to the families of users for greater ease of implementation. Local public authorities are the first to benefit, thanks to new standards ISO 37104 and ISO 37122, published in April and August 2019 respectively. The title of the first standard is unambiguous: “Guidance for practical local implementation of ISO 37101”. “This is an implementation guide that invites local authorities to work closer together to achieve the same goal“, explains Etienne Cailleau, who helped the French professionals in this field to write the standard with AFNOR.

ISO 37122 complements ISO 37120 by presenting the indicators specific to smart cities. They mainly use data from the fields of science and technology (the number of computers, of graduates from higher education, the quantity of smart meters, etc.).

To build ISO 37104 and align it as closely as possible with the concerns facing French local authorities, parent standard ISO 37101 was the subject of several life-sized case studies, conducted under the auspices of the French Ministry of the Ecological and Inclusive Transition: Les Parisculteurs (Paris), la Presqu’île (Grenoble), Cœur agro-urbain (Montévrain, in the Seine-et-Marne department), Rêve de scènes urbaines (Plaine Commune, in the Seine-Saint-Denis department).  “This is a common-sense method that makes you ask the right questions”, comments Christian Lévy, ministerial counsellor and chairman of the AFNOR standardization Commission on sustainable and smart cities and territories.

By cross-referencing six objectives and twelve areas of expertise (see insert), ISO 37104 incites the stakeholders to question the relevance of their projects and its potential impacts. This questioning process often produces themes or potential partnerships that the stakeholders had not spontaneously considered. This is true of the Parisculteurs project, which aims to create 100 hectares of green roofs in the French capital, of which 30 are given over to urban farming: “The analysis grid prompted them to address the issue of health, which they would not have considered spontaneously. And this is how they had the idea of inviting companies that produce medicinal plants to join the project”, explains Christian Lévy.

“Above all”, insists Aurore Cambien, coordinator of the international working group and sustainable cities project manager at the Cerema (the French center for the study and analysis of risks, the environment, mobility and development), “ISO 37104 shows which path to follow to make a success of the project. It leads the participants by the hand all through the five main stages“. It all starts with a political ambition demonstrated by the local authorities (1), such as achieving a zero-carbon audit in their community by 2040. Then comes the initial diagnostic (2). Then the development of a strategy and the definition of priority objectives (3) that result in a plan of concrete actions (4). In the final phase, the results are measured (5) throughout the implementation of the project in order to make changes to the strategy or the action plan in a continual improvement process. Aurore Cambien claims that “The trials have shown that these standards allow local authorities to achieve the major sustainable development goals they set themselves more efficiently.” ”

With the broad support of the French State to promote the French vision of the sustainable city on the international and European stages, ISO 37101 and its following standards are now spreading across local authorities through the informed ministries and national operators. Also, they are more frequently mentioned in State calls for tender and calls for expression of interest. At the same time, technical committee ISO/TC268 of the Geneva-based International Organization for Standardization is proceeding with its application of ISO 37101, with the scheduled publication of two implementation guides. The first, for private players in the construction sector, should be available in two years. The second, due one year later, will address sustainable business districts.

The areas of action