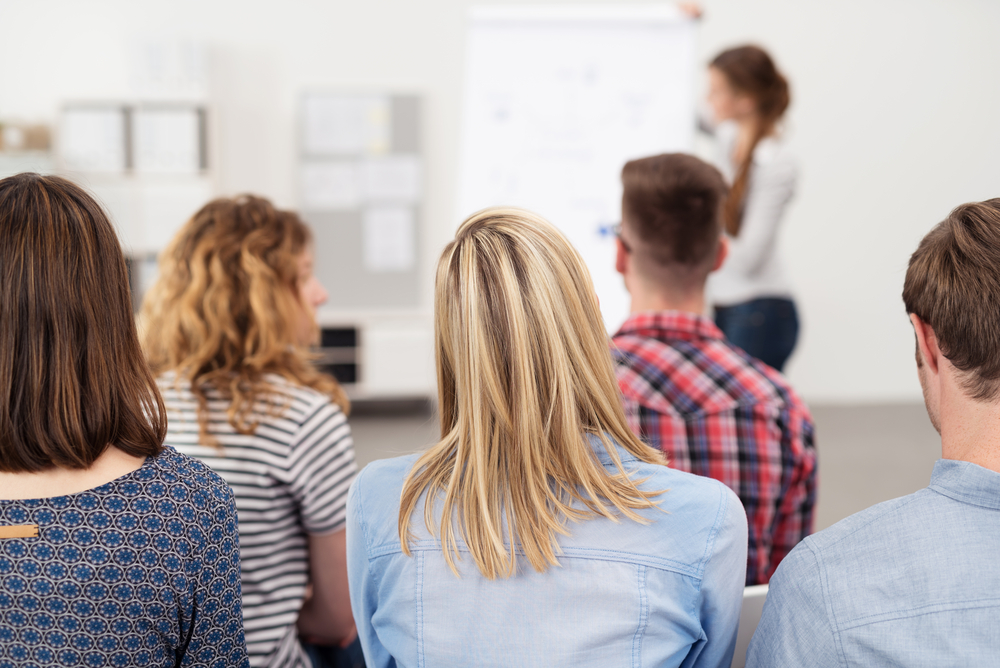 Posted at 10:10h in Environment, News, Quality, Services by admdcom

Is your company certified to the 2008 version of AFAQ ISO 9001 or ISO 14001? Then get ready to migrate to the 2015 version without waiting until the deadline of 22 September 2018, since nearly all AFNOR Certification’s auditors are qualified to carry out audits based on the new standards.

Auditing organizations according to the ISO 9001 and ISO 14001 standards is one of AFNOR Certification’s core businesses. The company appoints auditors to survey organizations wishing to show customers their exemplary track record in applying these voluntary standards, one of which focuses on quality management and the other on environmental management. In 2015, these flagship standards were revised, meaning that auditors had to come up to speed on the requirements in the new versions and qualify to use them accordingly.

No sooner said than done! Over 1,000 auditors have migrated to the 2015 versions and been certified as such according to the ICA mark. They are qualified to audit organizations applying for certification to the latest versions of the AFAQ ISO 9001, AFAQ ISO 14001 and QSE standards. This is a good reason to gain a head-start: your auditor is ready, so do not wait until the deadline of 22 September 2018 to carry out your renewal audit and update your certification!

ICA certification is the leading scheme for certifying the skills of management system auditors in France. ICA certification confirms that the auditor is intimately familiar with every aspect of the latest version of the standard and is capable of deploying a robust audit methodology. To obtain this invaluable credential, AFNOR Certification’s auditors sat what is known as a transition exam. This exam was mainly intended for ICA-certified Quality, Environment or combined QSE auditors, as well as other auditors in possession of a valid skills certificate issued by other organizations (such as IRCA).

To obtain authorization to carry out audits according to the 2015 versions, candidates took a 60-question test designed by experts and addressing real-life audit situations. “Even before the 2015 version of the standards had been officially published, AFNOR Certification had made the necessary arrangements to support and guide auditors through the transition stage,” explains Vanessa Guilbert, Certification Engineer in the Skills Certification Department at AFNOR Certification. “As it happens, we designed a free online self-assessment tool to help auditors determine whether they were ready to take the exam directly or whether they first needed training. Subsequently, they were free to decide whether to follow the preliminary training course.”

Between October 2014 and August 2016, AFNOR Certification held 89 ICA exam sessions in Paris, across the country and abroad. “Sessions were organized at our offices in Tunisia, Algeria and Morocco, to mention just a few of the many countries in which AFNOR Certification’s ICA auditors are present,” advises Vanessa Guilbert. “But we went one step further and held sessions in countries where we do not yet have any ICA-certified auditors, including Bolivia, Bulgaria, Lebanon, Malaysia, Mauritius and Vietnam.”

The result was a 90% exam pass rate! This achievement lends credibility to the auditors who will be involved in guiding your organization’s transition to the 2015 version, whether for your quality management system or your environmental management system, and regardless of your company’s shape and size.