10 Jul 2020 Biodiversity: France at the wheel on behalf of ISO 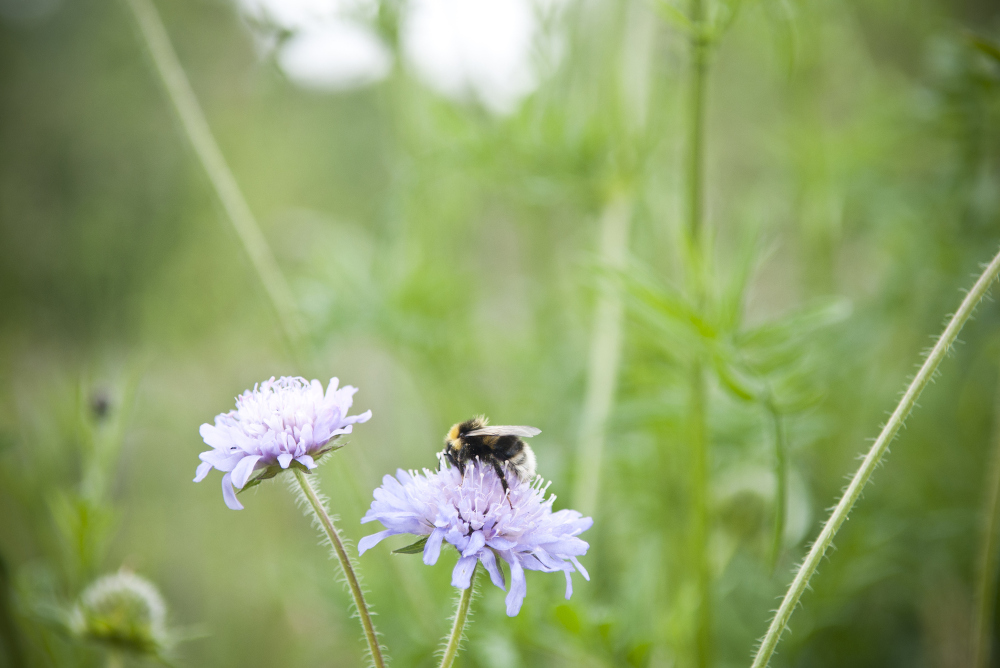 Posted at 08:40h in Environment, News by admdcom

The International Organization for Standardization (ISO) has asked France to lead the preparation, with all voluntary countries, of international standards promoting the protection of biodiversity. AFNOR is launching a call for participation, with projects already on the table.

At the initiative of AFNOR, which is responsible for representing France within ISO, the first twenty countries have already indicated their willingness to participate in the drafting of international voluntary standards on the subject of biodiversity. Whether they are identified as the “lungs of the planet”, such as the Amazon rainforest or the Congo Basin, or from Europe and other parts of the world, all five continents are represented. Public and private actors, researchers and NGO representatives will therefore be brought together to develop, on a consensual basis, methods and reference frameworks that will make it possible to strengthen the action of all in favour of the protection of biodiversity.

Biodiversity: a french contribution that is already well under way

For the past year, about twenty French socio-economic actors are working with the ambition to bring the first contributions to the international level. Standard NF X32-001 (open to comments from all until 6 September 2020) will be part of it: it provides any organization with a methodology for systematic screening of biodiversity issues and analysis of the impacts of activities. This will lead to having a built approach in this area (definition of strategy, an action plan, evaluation of results and improvement). This tool, which will be finalized by the end of 2020, will help integrate the issues of conservation, restoration and sustainable use of biodiversity and ecosystem services that benefit humans.

The project undertaken within ISO will be carried out in coherence with those of international organizations dealing with biodiversity issues. The IUCN (International Union for Conservation of Nature) has already provided support. In addition to common terms and methods for conducting projects at the level of an organization or a territory, the ISO project will also make it possible to promote success stories in biodiversity conservation. Participants will be able to share their experiences on concrete cases.

The first working meeting will be held at the end of 2020. Alternating between national and international discussions, the technical committee will present its first voluntary standards by 2023.