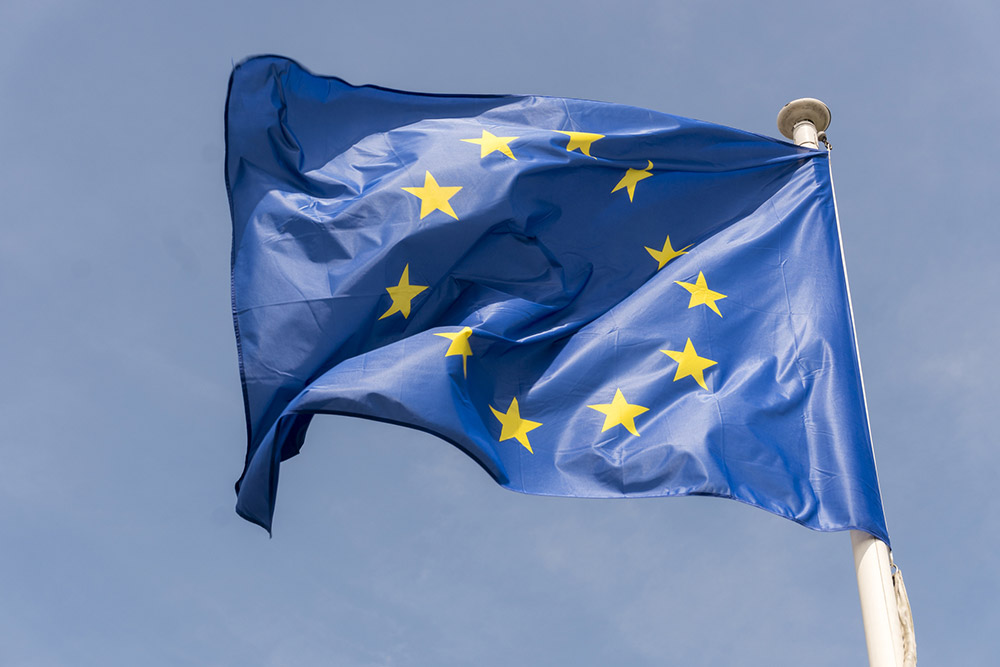 Posted at 12:31h in News, Sustainable development/CSR by CHRISTELLE MAMBUENI

By assuming the presidency of the EU for the next six months, France has the ambition to reinforce Europe’s strategic autonomy. CEN and CENELEC, two of the officially recognised European standardization organizations, and AFNOR, the French Standardization Association, commit to fully deploy the power of European standards on strategic subjects and to contribute to a stronger role for Europe in the world.

CEN, CENELEC and AFNOR welcome the priorities set by France for the rotating Presidency of the European Council. In the upcoming months, the CEN and CENELEC community will focus on three topics, all labelled #EU2022 by the French Ministry of Foreign Affairs for their economic and societal interest: gender equality, AI standardization and the new European standardization strategy. These projects offer the opportunity to define common references at the scale of the 27 Members States and strengthen Europe’s leadership role at the international level.

The CEN and CENELEC community holds gender equality close to its heart: in 2019, CEN, CENELEC and 19 of their Members officially signed UNECE’s Declaration on Gender Responsive Standards, pledging to support the creation of gender responsive standards. Along the same lines, AFNOR developed a guide to shared best practices (AFNOR SPEC X30-020) for advancing gender equality in companies, associations and local authorities. This document now serves as a baseline for a new international standard, which will be developed at ISO under AFNOR’s steering. This standard will address all aspects of equality: employment, education, health, gender-based violence and women’s participation in public debates and decisions. A webinar will be held by AFNOR on February 25, 2022, do not hesitate to register!

A normative roadmap on Artificial Intelligence

European standards provide valuable support to the deployment of ethical and human-centred AI in Europe. They ensure safety and security for products and services and reduce barriers to trade, benefitting the Single Market.
On this background, the CEN and CENELEC community is committed to helping Europe succeed in the digital transition. To organise and develop standardization work on the issue, CEN and CENELEC have established the CEN-CENELEC Joint Technical Committee 21 ‘Artificial Intelligence’. This group brings together experts that will implement and lead the recommendations available in CEN and CENELEC’s RoadMap on AI and response to the European Commission’s White Paper on AI. In France, AFNOR prepares a normative roadmap with the AI community.

Through their joint efforts, CEN, CENELEC and AFNOR are looking forward to supporting the French Presidency in its work towards a future European regulation of the sector, in particular when it comes to collaboration and exchanges on AI with other regions of the world, such as China and the USA.

Finally, at the beginning of 2022, in the framework of the French Presidency, the European Commission is foreseen to publish a new European standardization strategy: this initiative is a response to the need to be more assertive and strategic at the international level and seeks to better respond to the standardization needs arising from the green and digital transformation of the EU’s industrial ecosystem.

“In a context of accelerated globalization and innovation, the European Union must increase its influence on tomorrow’s standards, particularly in the fields of health, industry and Artificial Intelligence. The new standardization strategy brought forward by the European Commission will have to bring our technological know-how and societal values to the international stage,” explains Olivier Peyrat, AFNOR’s Director General and CEN’s Vice President Policy.

“The European Standardization System is based on a voluntary and inclusive approach as defined in the New Legislative Framework, which has already, in many ways, shown its strength in supporting the EU’s policy priorities”, added Elena Santiago Cid, CEN and CENELEC’s Director General. ”The CEN and CENELEC community is willing to engage to ensure Europe’s sustained recovery and long-term resilience and help Europe deliver on its promises, on the basis of a renewed strategic partnership with the European institutions”.