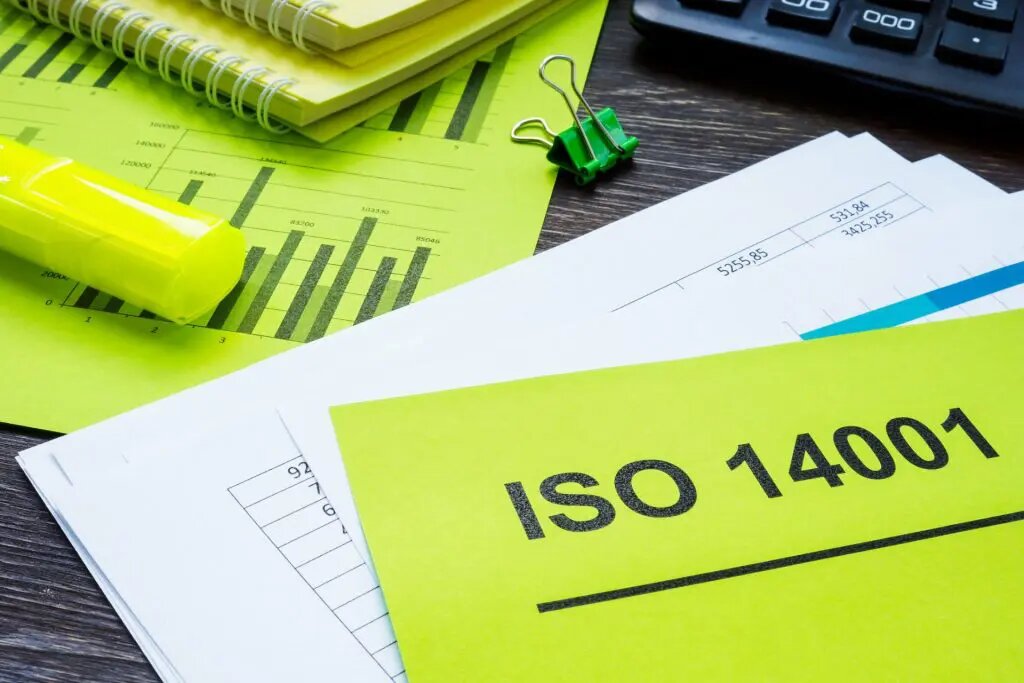 Posted at 17:07h in Environment, News by CHRISTELLE MAMBUENI

The survey conducted during the autumn of 2021 does not provide sufficient grounds for revising the flagship standard on environmental management systems. ISO will give its opinion later after examining additional information.

Just like ISO 9001 on quality management systems, the latest version of the voluntary ISO 14001 standard on environmental management systems dates back to 2015, and some six years later, the time has come to determine whether a revision is required. All voluntary standards are required to undergo updates to address the latest expectations of the relevant economic players and reflect the real picture in the markets. 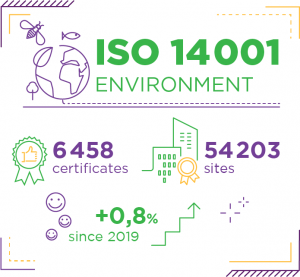 During the autumn of 2021, we invited you to answer a survey from the International Organization for Standardization (ISO) on the need to revise the voluntary ISO 14001 standard, which was celebrating its 25th birthday at the time. Over 5,000 replies were submitted to the UK-led ISO technical sub-committee (ISO/TC 207/SC 1) on environmental management systems. Most respondents were experienced users of the current standard within organizations with more than 500 employees, and they were already familiar with ISO 9001. In terms of the countries submitting the most replies, France came fifth behind Germany, the United Kingdom, Poland and the United States.

Answer due in December 2022

Verdict: revising the standard is not on the agenda yet. “In light of the replies, the sub-committee came to the conclusion on 13 January 2022 that no consensus had been reached on the need to revise the ISO 14001 standard. The decision will therefore be postponed until the committee’s next plenary session, i.e. in December 2022,” explains Lina Ismail, who coordinated AFNOR’s work on behalf of France. On the one hand, Anglo-Saxon countries are lobbying for a revision, and on the other, several countries including Canada, Malaysia and Belgium see little interest in revising the standard at this particular stage.

Although ISO 14001 is widely used across Europe and the North American continent, many countries from other regions of the world have hardly made any headway in adopting the standard and have therefore thrown their weight behind maintaining the 2015 version. In addition, the preliminary work implemented by ISO needs to be analyzed in greater detail. As such, efforts will continue this year, meaning that the verdict will be announced during the next plenary session of ISO/TC 207/SC 1.

In response to the question of “What points would you encourage the ISO committee to focus on when revising the standard?” the top answer is “identifying environmental aspects in the supply chain or at other stages during the lifecycle”. 43% of respondents believe that this is the aspect where the standard should propose new content. The verdict will interest many environmental managers in France and around the world. In 2020, France had 6,458 active ISO 14001 certificates covering more than 54,000 sites. Worldwide in 2020, ISO totaled more than 350,000 active certificates compared to 312,000 just one year earlier (source: 2021 ISO Survey).