25 Jun 2019 The circular economy: towards a common framework for all countries 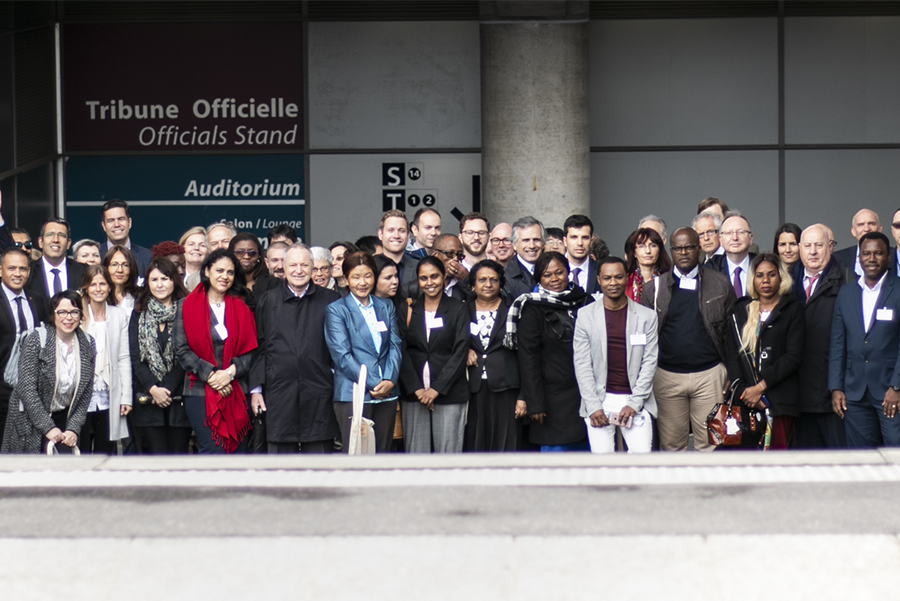 Posted at 08:41h in Environment, News by admdcom

After France, the rest of the world! France, which was the originator of one of the first voluntary standards on the circular economy, hosted the first ISO committee on the subject in mid-May. The objective: reach an international consensus on a framework for this essential issue as soon as possible.

There was excellent attendance, with 120 participants from 47 countries, which says a lot about the importance of the issue! The first meeting of the International Organization for Standardization on the circular economy, which was held in Paris in May 2019, was a huge success for all continents. The (French) chairwoman of the new technical committee bringing together the relevant stakeholders, ISO/TC 323, immediately addressed the challenges. “In the face of social and environmental emergencies, it is vital that new models and standards be defined,” said Catherine Chevauché, Global Key Account Manager at Suez, during her inaugural speech.

From Zimbabwe to Chile, Norway to Costa Rica and Singapore, countries quickly reached an initial consensus on the scope of their work: “Standardization in the area of the circular economy with a view to developing requirements, frameworks, guidelines and support tools for the implementation of circular economy projects.” These standards can be used by all types of organizations, both companies and local authorities, with the aim of contributing to sustainable development and environmental protection. There is already an established model: experimental standard XP X30-901, developed in France and available in the AFNOR collection since October 2018. Several organizations have begun to use it, including companies.

On the ISO version, “countries must first agree on the very notion of a circular economy, explained Olivier Cartigny, AFNOR Project Manager and Secretary of TC 323. We must define a common language and, at the same time, draft concrete standards. All countries do not share the same definition of the circular economy! France, for example, has a very broad vision that includes collaborative issues, employment, etc., while other countries, particularly in Asia, just see it as the 3Rs: Reduce, Reuse, Recycle.” A working group will be entirely devoted to these issues. Interestingly, this work is starting at a time when France is drafting a law that would outlaw the destruction of unsold goods!

“We have to move quickly,” said Catherine Chevauché, Chairwoman of the TC (see below). “On average, an ISO project takes at least three years to complete. But I hope that we will be ready to deliver our first standards by the beginning of 2021.” Among them will be an indicator to calculate the circularity of a product or of a service, i.e. how it fits into the circular economy. “It will be up to us to define a methodology that will be shared by all stakeholders in order to compare the impact of products and services,” said Chevauché.

Behaviour is another topic for discussion. This includes, for example, defining new rules for public procurement, with criteria such as end-of-life product management, obsolescence, or supplier practice in the event of a surplus. “Or how to produce and consume better,” Chevauché summed up. The functional economy, a concept popularized by car-sharing in large cities, will also be central to the discussions. For enterprises, the stakes are high. “The future principles will make dialogue easier between stakeholders. They could, for example, be included in specifications during calls for tenders. Enterprises have expressed their needs for an operational methodology to evolve towards the circular economy, Olivier Cartigny stressed. This work also opens the door to the creation of hallmarks for the enterprises involved.” For example, labels. The working groups will present their first conclusions at the next TC plenary in early 2020.

France, which has had a voluntary standard on the subject since 15 October 2018, intends to play a leading role in the discussions. The United Kingdom is the only other country with a normative framework on the circular economy. Their texts will serve as a basis for the discussions, and the two countries will be heavily involved in the four working groups created:

Catherine Chevauché, Chairwoman of TC 323: “We have to move quickly” 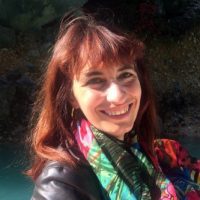 “We are facing two emergencies. First, an environmental emergency to curb global warming and reduce the strain on resources. Then a social emergency, directly linked to the environmental one, which has a greater impact on developing countries and exacerbates inequalities. Within ISO TC 323, we will have to be creative in submitting new models and agreeing on shared, sound standards. We must also move quickly to provide support and solutions as soon as possible to the countries involved that do not have the means to participate in lengthy discussions.”