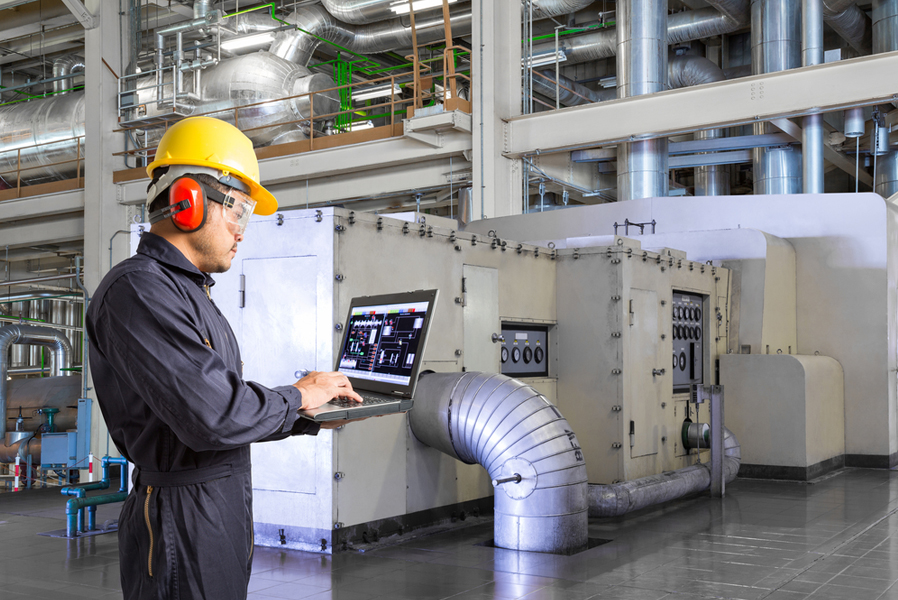 Posted at 10:28h in energy, News by SYMPHORIEN MUTOMBO KALOMBO

Work has started on revising ISO 50001, the voluntary international standard that was published in 2011 and which provides organizations with guidelines for implementing and improving their energy management system. An expert meeting on 24 January lifted the curtain on the first areas in which improvements are planned.

Published in 2011, voluntary standard ISO 50001 is celebrating its sixth birthday. Several organizations around the world claim to have adopted the standard to control their energy management systems with the ultimate aim of reducing their energy consumption and bills. The standard is also consistent with the European Commission’s aim of achieving a 20% energy savings target by 2020 compared to 2007, and that target could well be increased to 30% for 2030 as well as becoming legally binding.

ISO 50001 is now ready to embark on a new adventure. Over the last few months, experts from 30 or so countries have been busy revising the text under the guidance of ISO and its technical committee 301, which is relayed in France through the AFNOR standardization commission on energy management and its own dedicated working group. “CD 2 (committee draft no. 2) elicited 900 comments. CD 3 will be released between February and April, which we will examine in our French commission,” explained Sylvie Fernandez, Project Manager at AFNOR Standardization, during a meeting on the subject reserved for AFNOR members on 24 January in Paris. Since the meeting was held in between ISO/TC 301 sessions, France offered to play host to the international experts during that particular week.

Note that the revision (at five-year intervals) is part of the lifecycle for all voluntary standards in order to reflect the latest trends in the sector, incorporate feedback to improve the quality of the text, address the actual challenges facing organizations and ensure that the standard is easy to use. Therefore it is essential that you, as a user of the standard, take part in the standardization commissions during which the text is drafted as part of a consensus-based process. “I work in an industrial corporation that uses voluntary standards, and I need texts that can easily be put into practice. In that respect, your on-the-ground experience is essential,” stresses Jean-Jacques Marchais of Schneider Electric, who chairs the Strategic Committee on Rational Energy Use (an AFNOR body on which the aforementioned standardization commission depends).

As far as ISO 50001 is concerned, several new features are in the pipeline. The first involves modelling the standard on the HLS structure. The high level structure refers to the format of clauses, sub-clauses and core concepts that the standard will need to replicate. These concepts and the framework are shared by the other generic management system standards, such as the 2015 versions of ISO 9001 and 14001. In addition to establishing a common language from one sector and organization to the next, the HLS means that the standards themselves will speak the same language as well! Standardized normative structures and management practices will make life easier for companies. Quality, environment, energy… thanks to the HLS structure, companies using standards can easily migrate towards an integrated management system. In the process, energy is becoming a key component of the organization’s strategy.

Other new strategic directions are beginning to unfold, including the focus on the “continual” improvement of energy performance. This concept already existed in the original text, but the draft revision provides greater emphasis by requiring organizations to demonstrate continual improvement through formal monitoring and measuring actions, accompanied by relevant variables for comparison purposes. In the same vein, deploying a measurement plan, which is one of the key requirements in the 2011 version, is required as early as the planning phase and not only during the chapter on checking. “Overall, we are placing greater focus on the methodology for measuring and demonstrating improvement,” summarizes Sylvie Fernandez.

Do you have any other suggestions? Would you like to have your say in the matter? Then join our standardization commission! The revised version of ISO 50001 is due to be released in 2019.