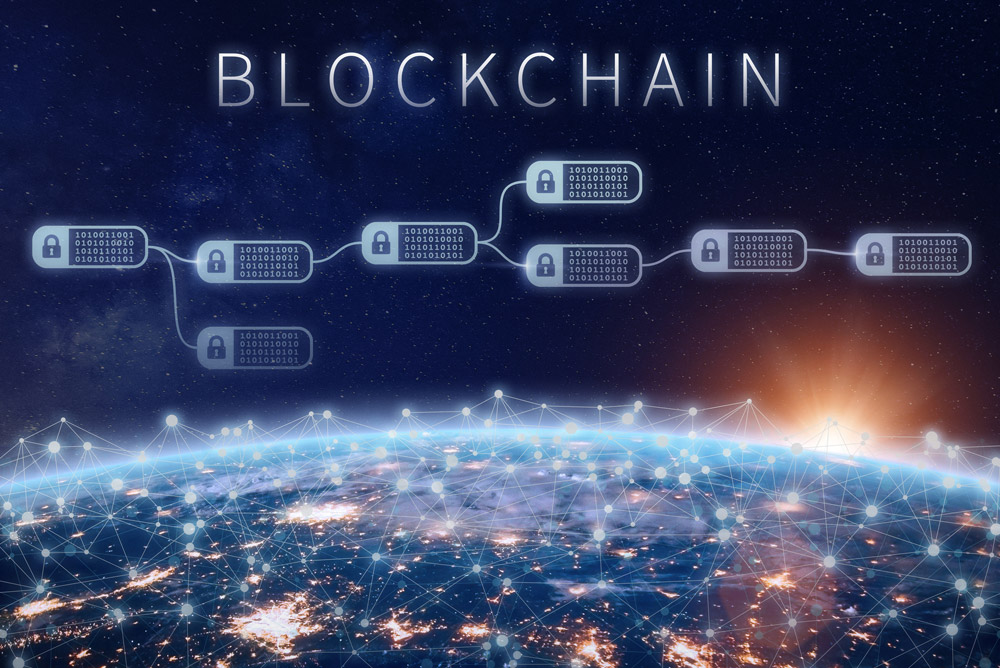 Posted at 09:08h in DIGITAL TECHNOLOGY, News by admdcom

This year, blockchain technology is celebrating its tenth anniversary. With applications in all sectors of activity, more and more market players and an urgent need for standardization. France is preparing the ground in ISO/TC 307. So that everyone speaks the same language.

“Take the lead to avoid repeating the mistakes of the past.” France’s blockchain experts intend to make their voices heard in the International Organization for Standardization (ISO), and in particular in TC 307, which is preparing voluntary standards on the subject. “At the beginnings of the Internet, the US imposed its standards and locked down the technology,” recalls Christophe Ozcan, founder of Crypto4All and chairman of a normative working group. “So it is no surprise that today’s giants in the sector, the famous GAFA (Google, Apple, Facebook, Amazon), are all American.”

In an effort to defend their own interests, French and European actors are engaged in the process of standardizing blockchain, the fast-growing technology that is designed to totally secure online transactions and to act as a trusted third party that records all the data. Blockchain is based on five characteristics: disintermediation, traceability, inviolability, irreversibility and time-stamping. The goals of the future voluntary standards are to define the framework, describe best practices and develop a language common to all players. A breakthrough technology is only viable if it is interoperable, much like what already exists in telecommunications, through the use of a common core that enables us to make telephone calls from any country in the world.

A wide variety of actors, from start-ups and industry giants, to public authorities, lawyers and representatives of the postal services or the nuclear power agency, sit on the French standardization commission that mirrors the works of ISO/TC 307. These actors are divided up into several working groups, where they discuss subjects such as terminology, architecture, interoperability, security and automation. “The group working on terminology and the reference architecture has made the most progress so far,” explains Sylvain Cariou, Chairman of Crystalchain and of the commission. “The work done in France will continue on an international scale at ISO, with the publication of the standard this year.”

The specialist continues: “Standardizing the architecture prevents the term “blockchain” from referring to highly disparate architectures that represent very different technical realities, to the point where the notion of blockchain is emptied of any substance. Or even worse, where solutions claim to use this technology, without upholding its principles. In this sense, voluntary standardization will protect professional and private users and will guarantee the robustness and the credibility of blockchain.”

“Standardization is the key to our development, and guarantees that our investments will be made in recognized and interoperable techniques,” adds Crypto4All’s Ozcan. “We are defending an agnostic position that protects the neutrality of the technology and makes it applicable to every possible usage, from finance and cyber security, to industrial applications, and more.” Today, the applications of blockchain extend far beyond bitcoin, the virtual currency that made it famous 10 years ago. Ozcan quotes an example as proof. “French winemakers are combating widespread counterfeiting of their products in China by placing a QR code on the corks when they bottle their wine. This code is then scanned at every stage, by the shippers, by the retailers and even by the consumers. Blockchain guarantees the traceability of every operation.”

As we can see, engaging in the standardization process has its advantages even for users. And the strong engagement of the French players has put the country in a strong position on this subject of the future. The publication of the other ISO standards is expected to continue until 2022.

> Track the progress of the standards on blockchain technology (in French)…